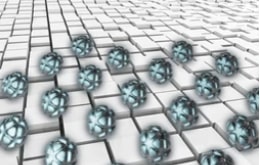 The micro-nanomaterials used for pheromone controlled release technology mainly include microcapsules and micro-nanofibers. 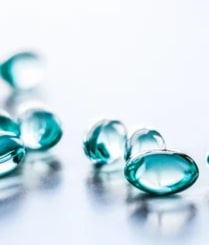 Microcapsules refer to materials that encapsulate the contents in a shell of polymeric material, the inner material named core material, and the outer material is called wall material. The wall material forms a continuous film on the surface of the core material, isolating the contents. After the special core material pheromone is microencapsulated, it will be slowly released under specific conditions. The release rate is affected by various factors, such as the thickness of the wall material, the size of the voids and the reaction types. The advantage of this method is that pheromones are not oxidized during the process of storage and release. 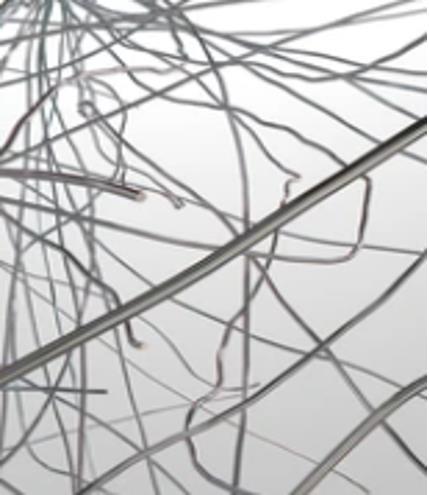 Micro-nanofibers are excellent pheromone sustained-release materials as well. The advantages of these materials lie in the diversity and maturity of the preparation methods of micro-nanostructures, and the preparation technology is easy to reach the industrialized level. One effective method is the preparation of ultrafine fibres by electrospinning technology. And the ultrafine nanofibers, which directly prepared from polymer solution through high voltage electrostatic action, have unique structures and superior properties. In summary, micro-nanofibers have good application prospects in the field of pheromone sustained-release.

Sex pheromones of olive fruit fly, Bactrocera oleae, and olive moth Prays oleae are compounds 1,7-dioxaspiro [5.5] undecane (DSU) and (Z)-7-tetradecenal (7Z14ALD). These two pheromone components were miscible with polymeric materials polycaprolactone (PCL), cellulose acetate (CA) and polyhydroxybutyrate (PHB), respectively, and then electrospinning technology was used to prepare pheromone-containing Micro-nanofibers. Among them, the micro-nanofiber with PCL as the sustained-release material can release the pheromone for a period of more than 15 weeks, exhibiting excellent sustained release properties [2].

Alfa Chemistry has been committed to the research of insect pheromones for years. We provide various high quality insect pheromone chemicals and related services. Please feel free to contact us, we are happy to provide you with more detailed services.