Insect pheromone is a chemical substance that interacts between individual insects, which can affect each other's behavior, habits, and even development and physiological activities. Insect pheromone is produced by the glands in the insect body, and directly discharged from the body, and transmitted to other individuals by air, water and other conductive media. Insect pheromones mainly include sex pheromone, aggregation pheromone, warning pheromone, tracer pheromone, labeling pheromone, etc. Insect pheromone has become the current research hotspot of entomologists due to its trace, high efficiency, non-polluting, and compatibility with pesticides, and it is widely used. t has the following advantages: most of them are easy to volatilize; easy to be oxidized and biodegraded; have no direct insecticidal effect, and can prevent pests by trapping and obscurity; low toxicity and no environmental pollution; high biological activity; very specialized. Most insect pheromones are mainly ester functional groups. For example, most sex pheromones are ester compounds. 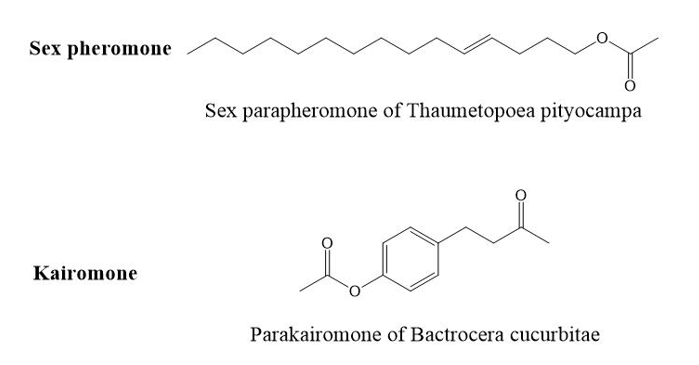 Figure 1. The structure of two compounds of ester insect pheromone