Pest control by insect sex pheromones has been shown to be highly sensitive and selective. Therefore, insect sex pheromones are hailed as ideal new pesticides that meet the requirements of integrated pest management. Breakthroughs in pheromone research will have a profound impact on integrated pest management and modern agricultural production in the long run.

Our testing and analysis methods include GC-MS, GC×GC-TOF-MS techniques and microchemical reaction analysis. 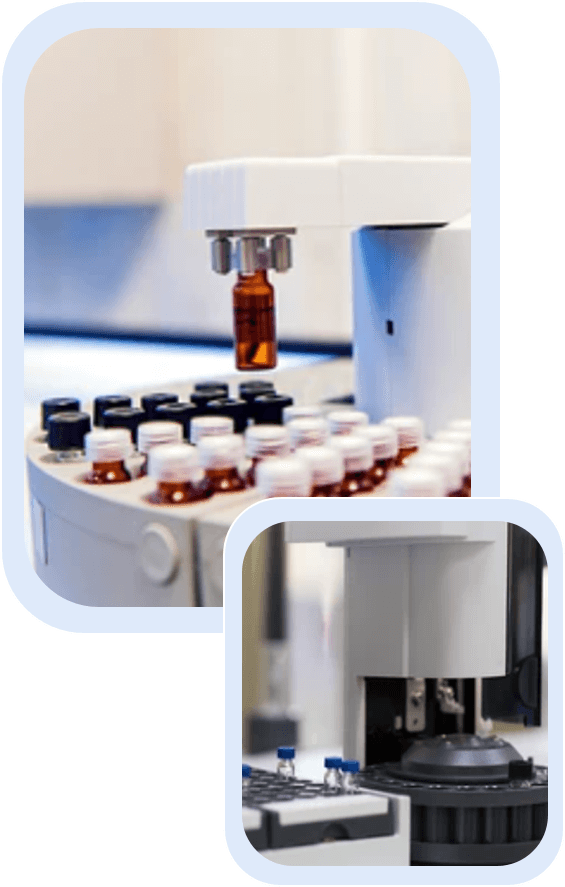 The content of the deterministic pheromone components was determined by the primary and secondary peaks in the gas chromatogram.

The possible structure was retrieved by computerized mass spectrometry library based on the MS fragments, and the approximate chemical structure of each component could be judged in the absence of standards.

According to the results judged by GC-MS, a compound of possible structure was used as a standard and analyzed with pheromone extract under the same chromatography conditions.

The pheromone candidate compound of the studied insects is the extract component with the same retention time.

Time of flight-mass spectrometry (TOF-MS) has a high acquisition frequency and can efficiently analyze and detect samples flowing from two-dimensional gas chromatography. Therefore, GC×GC-TOF-MS has superior separation capability compared with GC-MS, allowing for more accurate separation and identification of complex isomers in insect pheromones by two independent columns for each compound.

Microchemical reaction analysis, as one of the auxiliary means, combined with the preliminary identification by mass spectrometry, thus enables a more accurate identification of the structure of insect pheromones.

Alfa Chemistry has been focusing on the structural identification of insect pheromones for years. With professional team members, advanced testing equipment and scientific testing methods, we will provide professional analysis and testing according to customer's needs, while ensuring accurate and reliable results. Alfa Chemistry maintains the patent and ownership rights of customers, carefully executes the agreed service items, time and service prices, and has always won reputation for quality service.