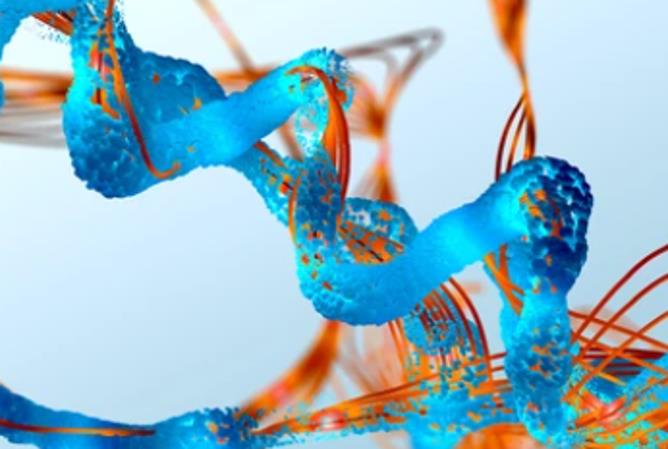 Insects can detect volatile odorants/pheromone substances in the air for finding mates, survival sites and food and it has been used in pest management. Sexual attractants and lures designed according to sex pheromones can interfere with the mating of pests and have become an important tool for pest control. Therefore, elucidating the essential mechanism of insect behavioral responses can provide new ideas and approaches for pest control.

It is generally believed that lipid-soluble gas molecules interact with water-soluble odorant-binding proteins, which act as solvents and carriers, solubilizing the odor molecules and facilitating their transfer to receptors on membranes of neuronal dendrites. Odor molecules are eventually degraded by odorant-degrading enzymes (ODEs) and completely inactivated.

PBP plays an important role in the olfactory response of pheromone perception in insects. As the carrier and solvent of pheromone, it can not only transport pheromone in hydrophilic lymph fluid, but also inactivate pheromone molecules. Pheromone binding proteins were first identified in the antennae of male silkmoth, Antheraea Polyphemus [1], and subsequently, PBPs have been identified in many species of insects. PBP has become a major research content.

PBP is a water-soluble acidic protein with a polypeptide chain of about 120-160 amino acids in length.

The relative molecular weight of pheromone-binding protein is small.

The expression of these proteins is strongly sexually dimorphic in antennae of the males and the females.

PBP has strong specificity and can recognize pheromone molecules with specific configurations.

The tertiary structure of PBP is sensitive to pH, stable to heat, and stable to denaturation of urea.

The structural differences of PBP are related to the binding properties of the ligands.

Different insects have different mechanisms of binding and release between PBPs and pheromone molecules. The PBP of Antheraea polyphemus may have an oxidation-reduction state transition. The reduced PBP acts as a carrier and has the function of transporting pheromones. After the pheromone is transported to the neuronal dendritic membrane and combined with the receptor, PBP changes from a reduced form to an oxidized form, and the oxidized form of PBP binds to the odorant molecule to rapidly inactivate it.

Pheromone binding proteins can specifically bind and transport specific pheromone molecules rather than non- pheromone odorants. It acts as a filter for different odor molecules entering the sensor cavity.

Pheromone binding proteins can transport pheromone molecules that enter the lymph fluid through sensory micropores to pheromone receptors on the membranes of sensory dendrites.

After forming a complex with pheromone, the pheromone-binding protein is recognized by G-protein-coupled receptor on the dendritic membrane, which activates the signaling pathway.

The pheromone is inactivated after being bound by PBP, allowing the receptor to regain sensitivity. The protein is also involved in the clearance of metabolites from pheromone molecules.

The structure of the silkworm pheromone-binding protein is flask-like, which has the effect of protecting the pheromone from degradation by enzymes.