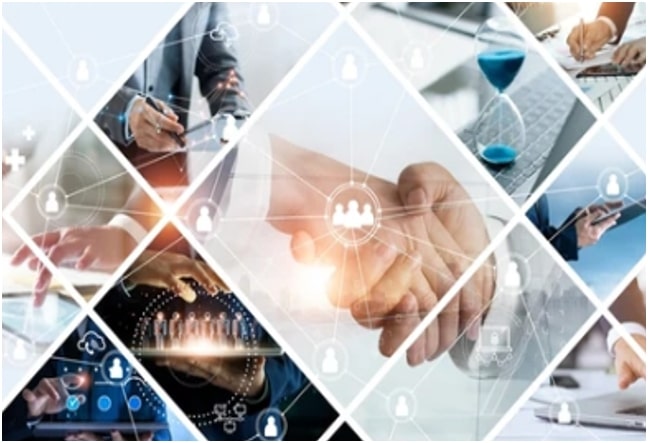 The application of insect pheromones in pest control has become an important development direction for green control in the process of modern organic agriculture. Compared with traditional pesticides, pheromones have more advantages such as easy degradation, high efficiency, non-toxicity, etc. Insect pheromones can be mainly used for pest monitoring, trapping and mating disruption. Among them, mating disruption is the main means of pest control. It interferes with the mating of insects by altering the concentration of specific insect pheromones around the crops. 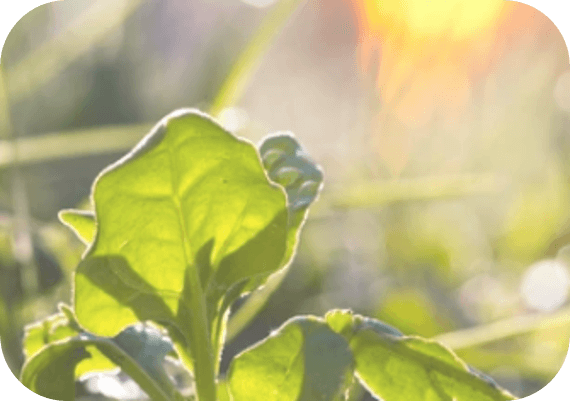 The active substance is embedded in a membrane to form a capsule, which is released to the environment through the envelope, and the release rate is controlled by the thickness, composition and others of the membrane.

The active molecule forms a gel with the controlled release agent, and the release rate is controlled by the concentration of the cross-linking agent and the polymerization conditions during gel preparation.